“The house – the most loved and stable place of our life, the space in which we think we can take refuge and in which to build safe fragments of our existence, the most resistant memory in a daily life made up of continuous changes – is probably the phenomenon on which there is less reflection in this first quarter of a century. The introduction of The houses that we are by Luca Molinari , a book published by Nottetempo in 2016, he starts from a very correct consideration: we are all talking about public spaces and it almost seems that we are forgetting our home.

However, it was 2016, the year in which the battles on meeting places became increasingly bitter and attentive in relation to the dizzying growth of metropolitan life. In 2020 the lockdown keeps us all at home instead, and a sentence like: ” Starting again from the house , from the house that we are and that we live in absent-mindedly, today involves returning to primary gestures”, written by Molinari himself four years ago, sounds contemporary current. Like a seer in a showdown with the new everyday life, in the heart of the lockdown, Molinari could not help but flesh out his one chapter essay:The houses that we will be , which then (re) gave life to Nottetempo’s book today in bookstores, on sale, in its new edition .

Luca Molinari, architect. Between Lodi, Barcelona, ​​Milan (where he was director of the NABA design school, \ Milan Triennale and scientific director of the Piero Portaluppi Foundation), he traveled and travels not only with his projects but also with the word – thanks to which he established himself among the most important voices of independent Italian criticism. Superior Council of Cultural and Landscape Heritage, an advisory body of the Ministry of Cultural Heritage and Activities and Tourism, and everything he writes translates into a healthy and rational architectural reflection and not just a contemporary taste. 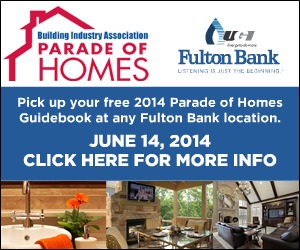 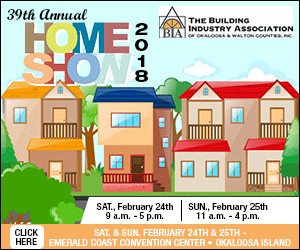